Not much quilting these days

Hi everyone!  I hope you have all been well and enjoying a very warm Spring. It's been beach weather here in Miami for several weeks now with the high at 90 degrees for the last several days.
I haven't been quilting much these days because life has been so hectic the last several weeks.  But hectic in the best possible way.  Jim and I have finally found a house we love in a neighborhood we love and at a price we can afford.  As of this afternoon we are officially under contract and scheduled to close on June 6th.  But as anyone that has purchased a home before knows, there are so many things that have to be coordinated, any little misstep can delay the closing so we all have our fingers crossed.
Another piece of exciting news is that I start a new job at the end of the month.  My current job is either feast or famine.  Either I'm working 70 hours a week and traveling or I'm on the bench (without pay) waiting for my next assignment.  And sometimes all I have is 6-8 hours notice that I have to be at a client's site the next day.  Starting May 26th, I will be starting a a local company doing what I do (Data Architecture & Business Intelligence) for exclusively for them and 0% travel unless it's for a training class.  Yippee!!!!
And last but not least, Jim and I just purchased a beautiful German Shepherd puppy named Thaddeus.  He is the largest of the litter and very definitely the alpha male among his brothers and sisters.  He is so big for his age the breeder's kids nicknamed him Monster.  At 8 weeks old his paws are already as large as Jim's hands.  He's mostly black with sable brown paws and sable brown markings on his face.  He is a pure Working Line dog - his parents are a German police dog and a Czech border guard dog - and supposedly bred to be either a rescue dog or a show dog.  But, based on the first day at home with us and my Mom & Dad this puppy's destiny as the world's most spoiled dog is sealed!!!   I included a few photos so you can all get to know Thaddeus.  I'm already planning to make him a doggy quilt for his bed. 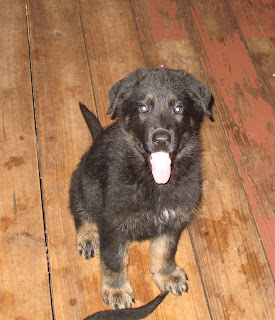 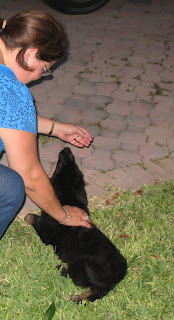 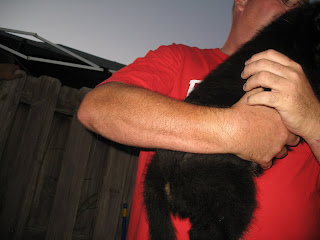 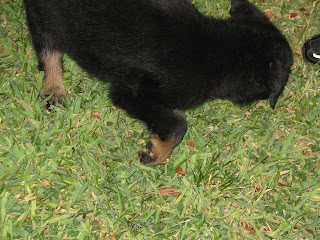 I promise to write about quilting next time (and hopefully soon).  We just exchanged our latest Round Robin in my small group and I am thrilled how mine turned out.  I will get Jim to take photos of it so I can post it soon.
Until next time - happy stitching!
Mercy in Miami
aka The Savage Quilter
Posted by Mercy Arrastia Savage at Monday, May 11, 2009 No comments: 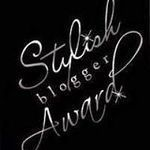